Compelling lyrics and rich harmonies have delighted fans of The Local Strangers at sold out venues in the Pacific Northwest and intimate living rooms around the country since 2010. Seasoned by over 20,000 miles of independent touring, Aubrey Zoli and Matt Hart showcase both their powerful duets and raucous 5-piece band with their most ambitious and evocative work so far: the two-disc set Take What You Can Carry.

Their second full-length album highlights the band’s musical breadth, with eleven songs recorded in two distinct ways. Disc One features the full band’s thunderous drums, complex arrangements, and wailing guitar hooks, while the second disc brings it back to their roots — Aubrey, Matt, and an acoustic guitar, recorded live in front of a captivated audience. Take What You Can Carry is a collection of bitter anthems and hopeful refrains, love songs and murder ballads, powerfully delivered in The Local Strangers’ dual styles.

Deeply involved in the Seattle music scene since Midwest transplants Matt and Aubrey came together in 2010, the band has grown a supportive and enthusiastic fanbase. Take What You Can Carry was recorded at Jupiter Studios in Seattle with Martin Feveyear (Brandi Carlile, Mark Lanegan, Hey Marseilles) and live at the Ballard Homestead with Jonas G. (Allen Stone, Kris Orlowski). The Local Strangers’ full band shows feature the collective talent of Mike DeBenedictis on electric guitar and banjo, Luke Logan on bass, and Ted Benish on drums. 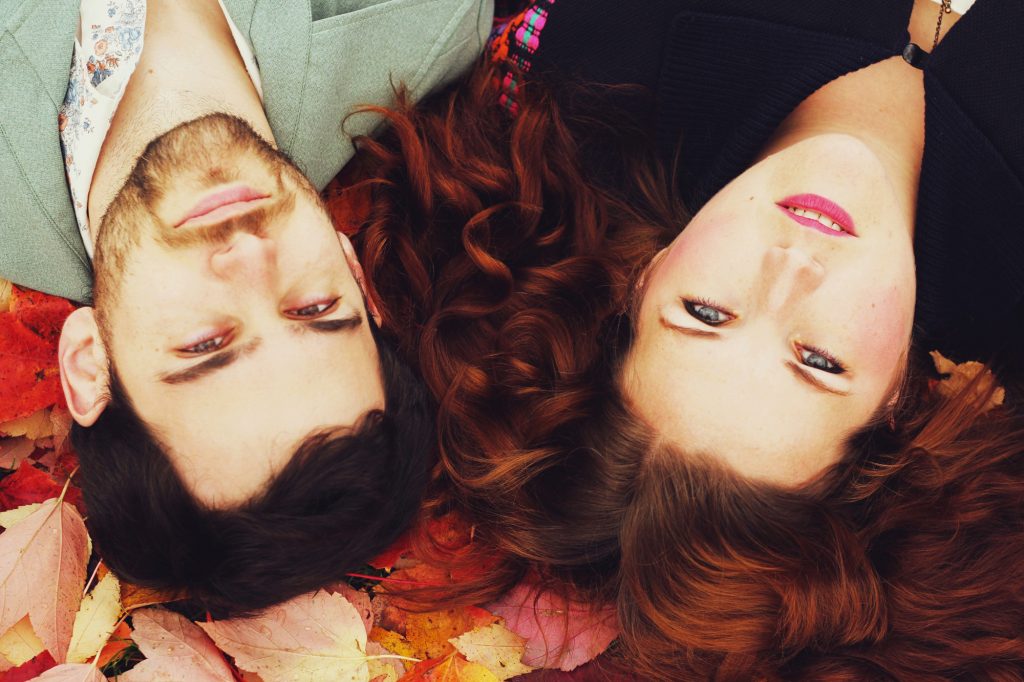